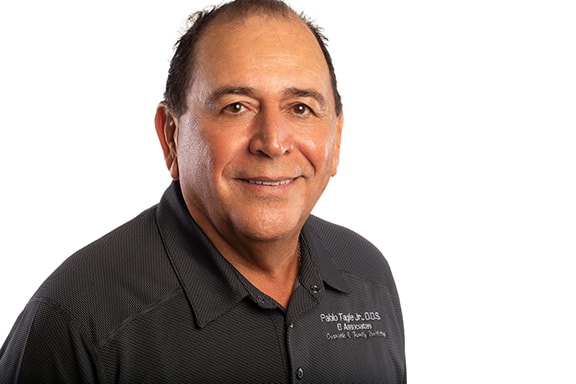 Dr.Tagle graduated from the University of Texas at Pan American in 1972. He then received his DDS from The University of Southern California in 1977 following which he began his work as a dentist in McAllen, Texas. Dr. Tagle has taken multiple post-graduate courses, including study in orthodontics, orthopedics and TMJ treatment. At the Las Vegas Institute for Advanced Dental Studies in Nevada, Dr. Tagle completed the Advanced Functional Aesthetics program. He underwent intensive training including completing a case on a live patient under the direction of the teachers.

He is the only one in the Rio Grande Valley area to have completed these courses. Dr. Tagle still continues his education today in periodontics, prosthetics, implants and other restorative dentistry treatments. He is passionate about serving his patients with the highest quality of dental care and will never settle for less than his very best when it comes to your oral health care. 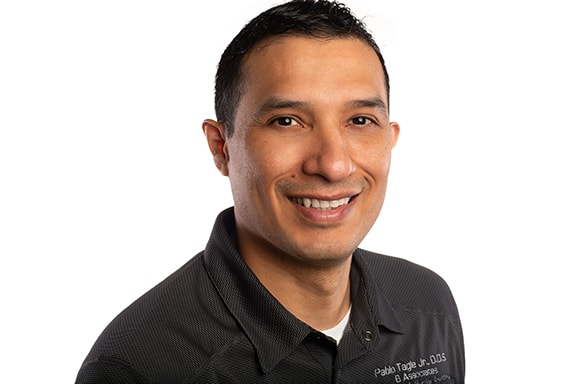 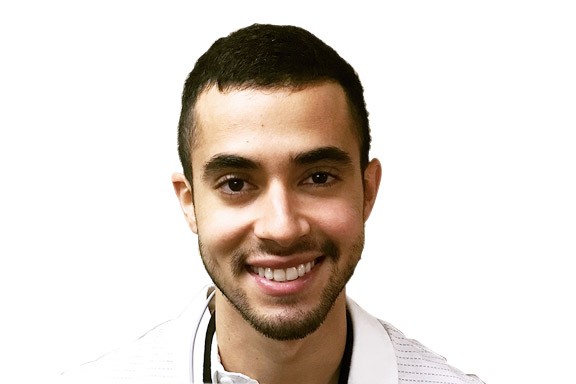 Dr. Ivan Gonzalez received his Bachelor of Science degree with a major in biology from UTPA in 2015. After graduation, he moved to Houston TX to pursue his professional dream and joined The University of Texas School of Dentistry at Houston class of 2019. After four years of vigorous training he was awarded his Doctor of Dental Surgery degree. Dr. Gonzalez moved back to the Rio Grande Valley to be close to his family & friends and is currently working with experienced dentists to further increase his knowledge and skill. He recently traveled to Guatemala to participate on a medical/dental mission trip, and spent a week providing dental treatment to underserved populations. Thanks to his passion on the profession, many patients have quickly and easily earned the trust of this young dentist. Dr. Gonzalez is fully bilingual, and on his free time he enjoys exercising and spending time with his loved ones. 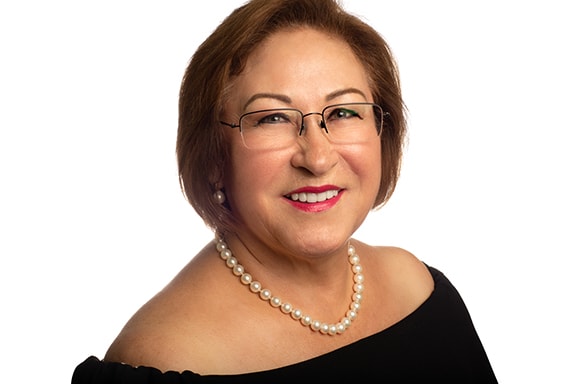 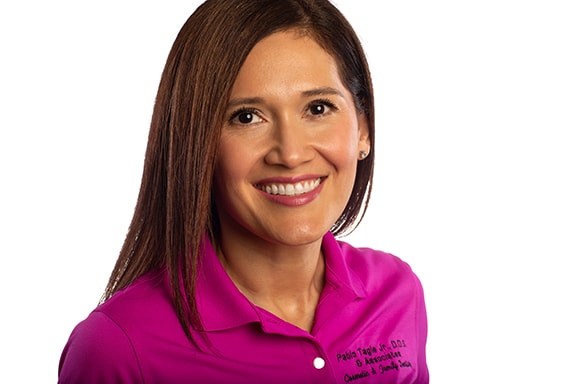 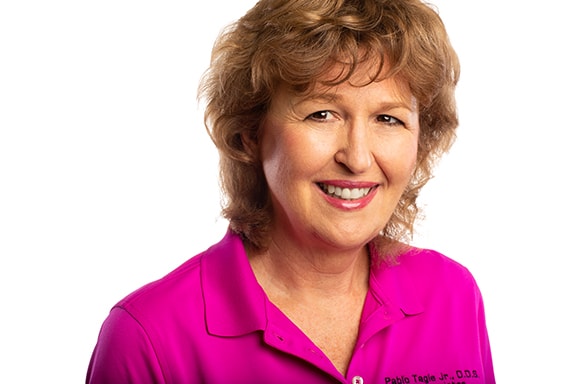 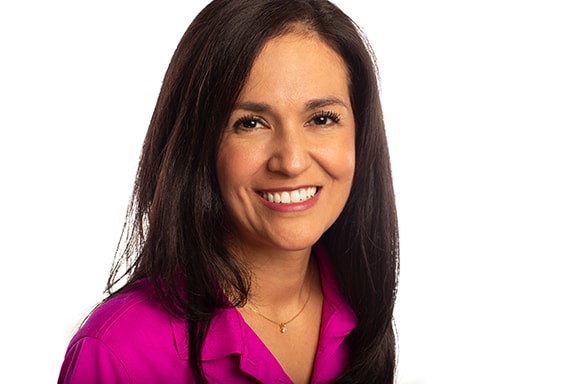 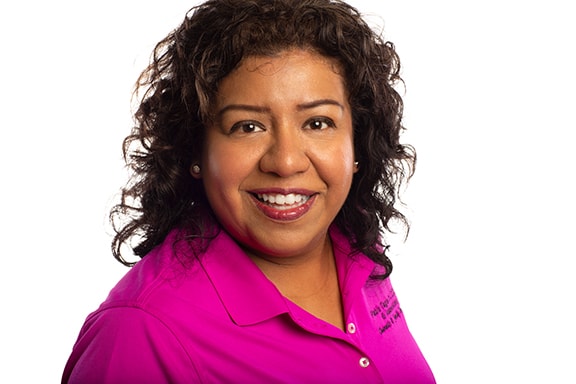 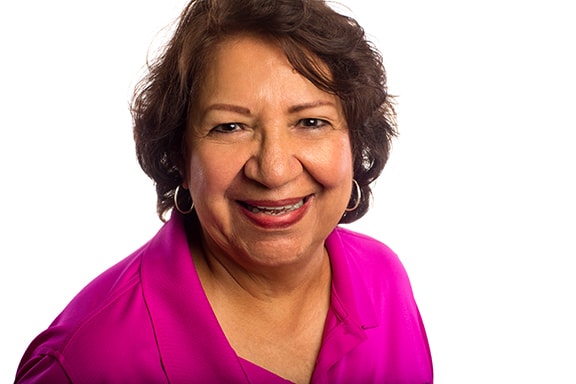 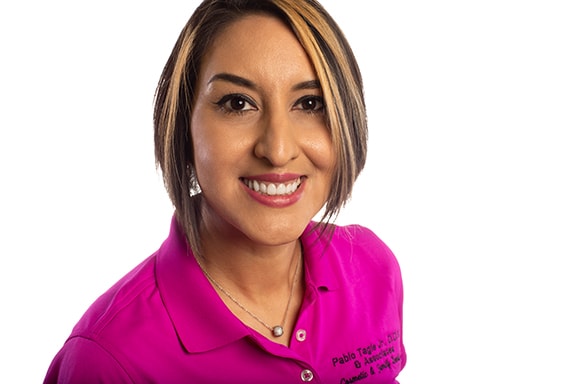 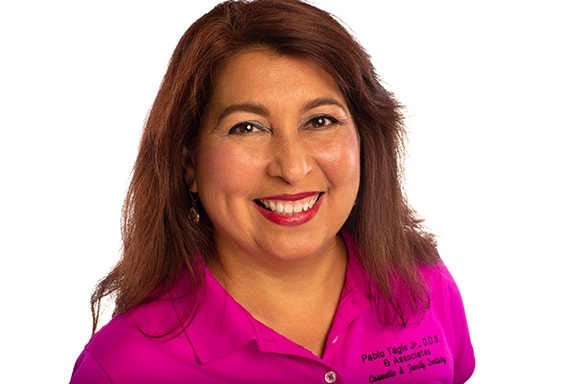 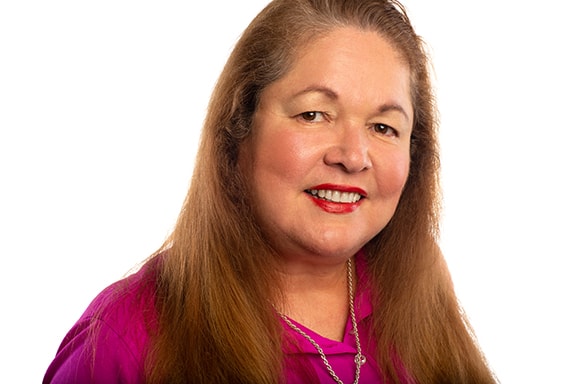 We treat our patients like family because to us, you are. We care about you as an individual and will take the time to get to know you personally. Your unique needs, wants and desires matter to us. We look forward to building a trusted, lasting relationship with you through the years.

We never settle for less than our very best when it comes to your oral health care. Our team is highly skilled in the dental field and delivers each service at a high standard of care. We are committed to continuing education and training, and constantly seek to deliver the best care around. You will be in excellent hands here.

Your time is valuable — we understand! We always do our best to see our patients on time and keep things running smoothly at our practice. Though timely and efficient, we never compromise on quality. We will remain closely attentive to your needs and ensure your care is 5-star worthy!

As we get to know you personally, we are able to offer customized treatment solutions for your individual needs. When diagnosing and recommending treatment, we look out for your best interests. We only suggest what we feel will benefit you, and we will never push or pressure you into a treatment you don’t want or need. You will be fully educated and informed.

It is our goal to help you feel welcomed and at ease during your visit here. When you walk through our doors, you will be greeted by a caring and friendly team. We will assist you with any needs and help you get situated for your appointment. Beyond that, we will pay close attention to ensure your entire visit is a comfortable one.

Advanced technology plays an important role in the quality of your care. Because of this, we do our best to remain up-to-date with the leading technologies in the dental field today. We have equipment like digital x- rays, text message reminders, lasers and 3D imaging, and we will continue to invest with your needs in mind.

Our team is skilled, knowledgeable and detailed.